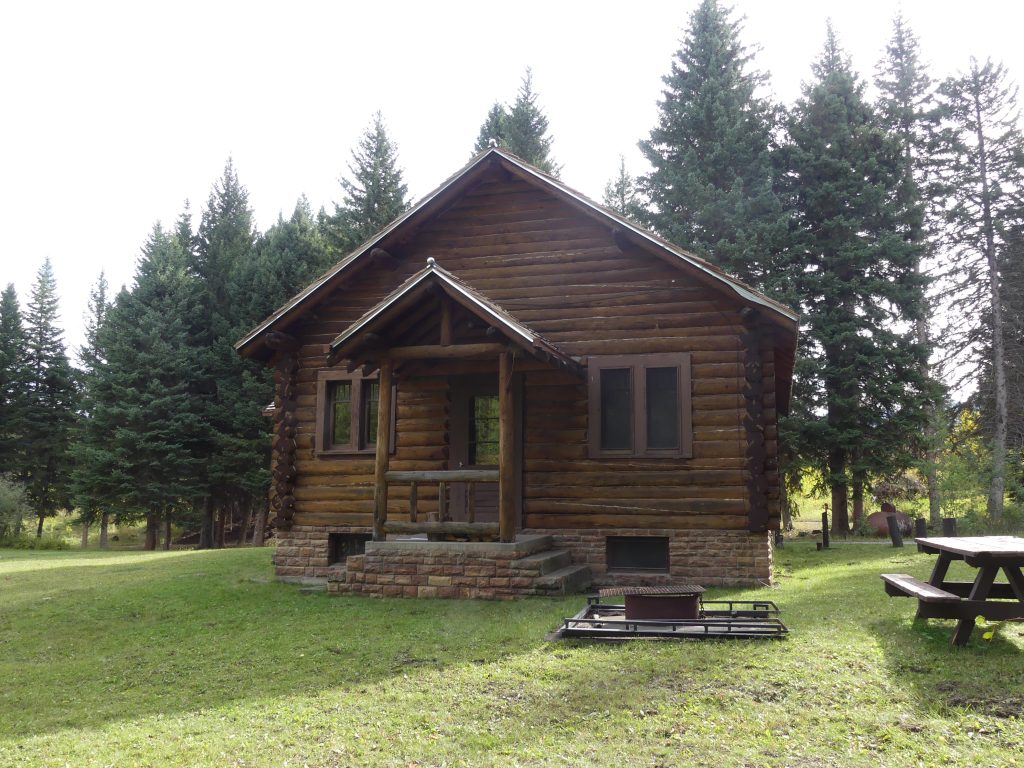 Let not the hard work of the past be left to rot! Built during the Great Depression, Crandall Ranger Station stands testament to the growing role of the US Forest Service in land management.

Located on Crow, Cheynne, and Sioux land land northeast of Yellowstone National Park, part of the history of the U.S. Forest Service is contained within this ranger station. The USFS was formally established in 1905, but the Shoshone National Forest actually predates the movement by fourteen years. Between 1891 and 1905, the Shoshone NF was technically the Yellowstone Timberland Reserve; it later became the first National Forest. Volunteers on this project will get to interact with several cornerstones of American history: the Great Depression (during which this station was constructed); the growth of federal land management practices and policies that went on to influence public land management practices across the world;  the reeling in of unfettered deforestation; and more. Although national forests were historically committed to “preserving an adequate vegetative cover for regulation of stream flow and prevention of erosion, of growing timber to satisfy human needs, and of making the timber, water, and other forest resources available to the people of this country in ways of greatest service,” just thirty years after the construction of the Crandall Ranger Station – USFS was newly bound to managing forests not only like one would crops, but to ensure recreational opportunities and preserve the ecosystem services forests provide. Learn more about the Multiple Use, Sustained Yield Act of 1960 here.

Crandall Ranger Station is eligible for listing in the National Register of Historic Places as it is both associated with the early administration of this forest while also representing early attempts to “provide a non-intrusive yet standard, recognizable Forest Service presence in remote areas of the Forest” as described by our partner. Early stations like these tended to mimic their surrounding environments; modern stations, like those you may have encountered, have a more uniform architectural style. We invite you to join us to preserve and learn from early USFS history! Oh, and did we mention the views here will be jaw dropping?! 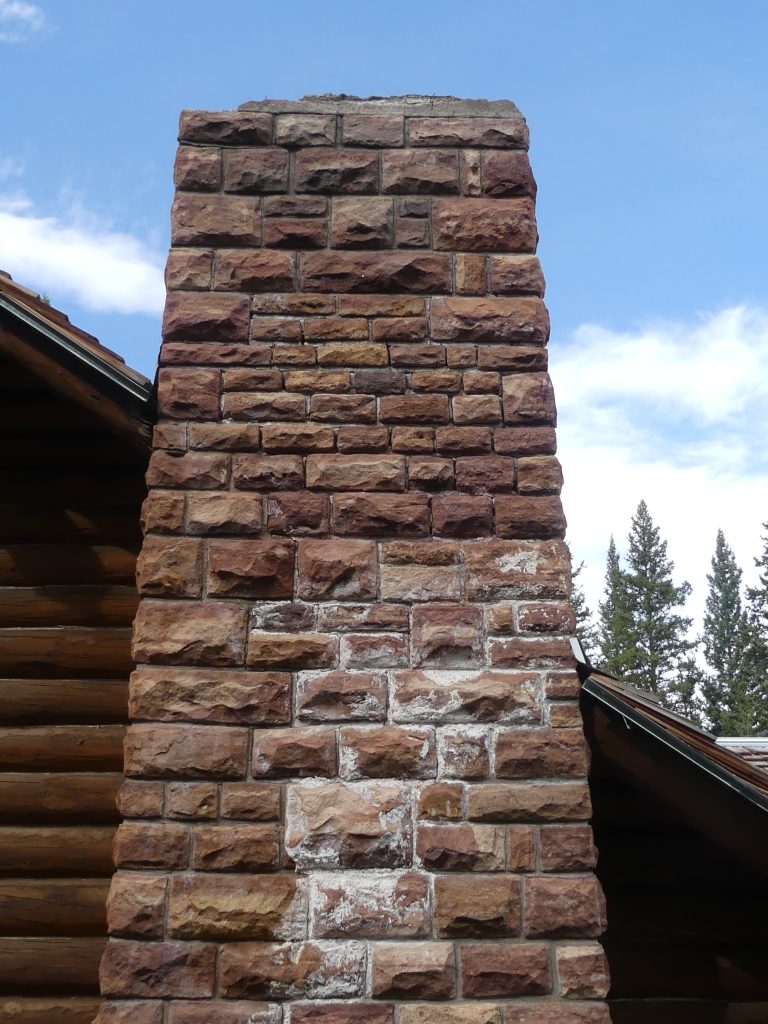 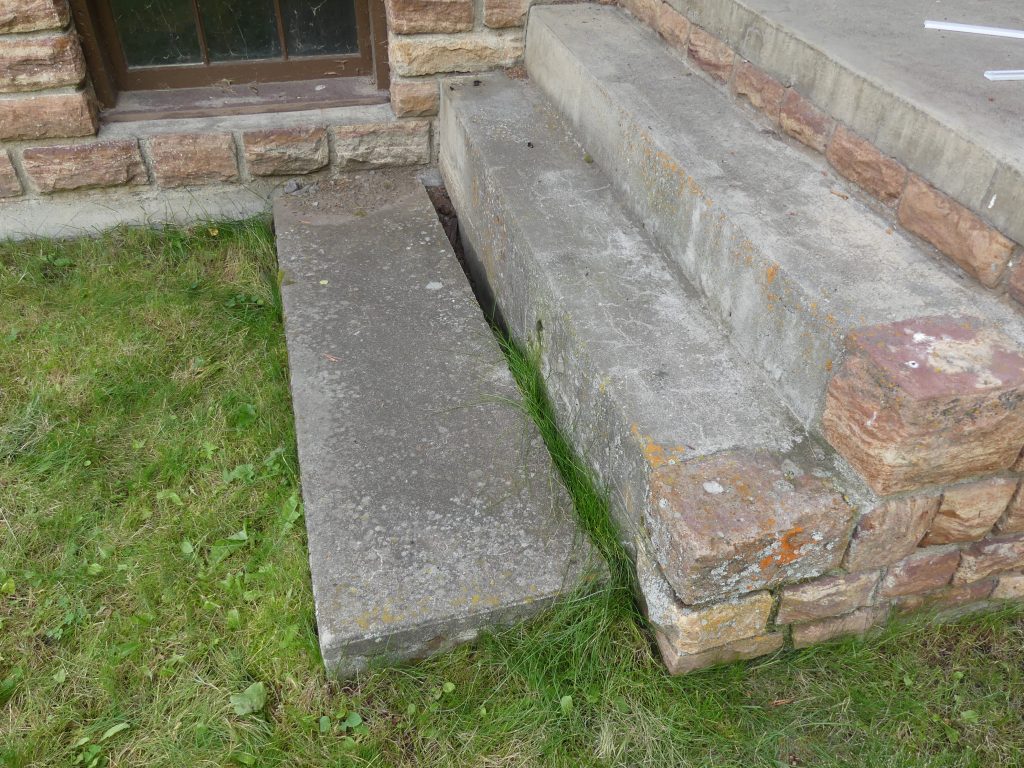 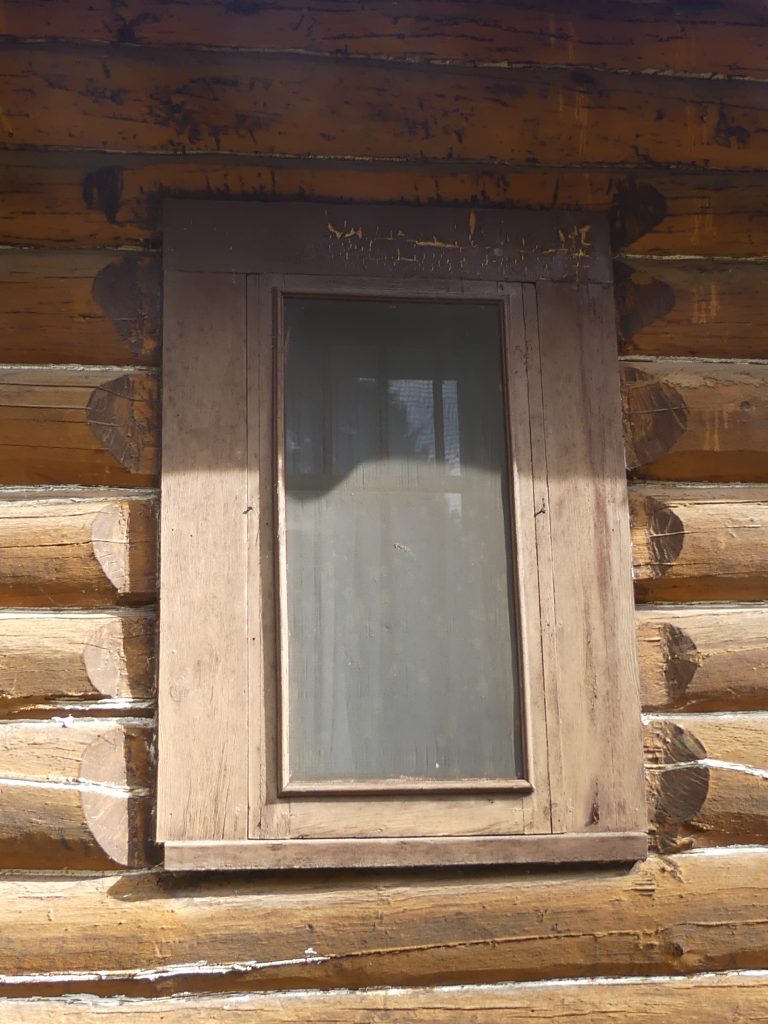 Tents and truck campers can access our campground. There are no RV spaces available.

WEATHER:  Anticipate highs in the mid 60s and lows in the 30s. Weather conditions may be rainy, cloudy, or sunny. Volunteers are responsible for checking weather conditions before their session begins, and packing appropriately.

ABOUT VOLUNTEERING: HistoriCorps projects are free for volunteers! HistoriCorps will provide all meals, tools, training, equipment, and a campsite. Volunteers are responsible for their own transportation to the campsite, sleeping equipment, work gloves, clothes and boots, and other personal gear.

HistoriCorps is committed to educating and training volunteers in preservation skills, with an overarching mission of inspiring a preservation ethic in all those involved. Learning and working alongside expert HistoriCorps field staff, volunteers will learn the skills necessary to rehabilitate the Crandall Ranger Station. This project is considered semi-difficult due to working at an altitude of 6,520 feet.