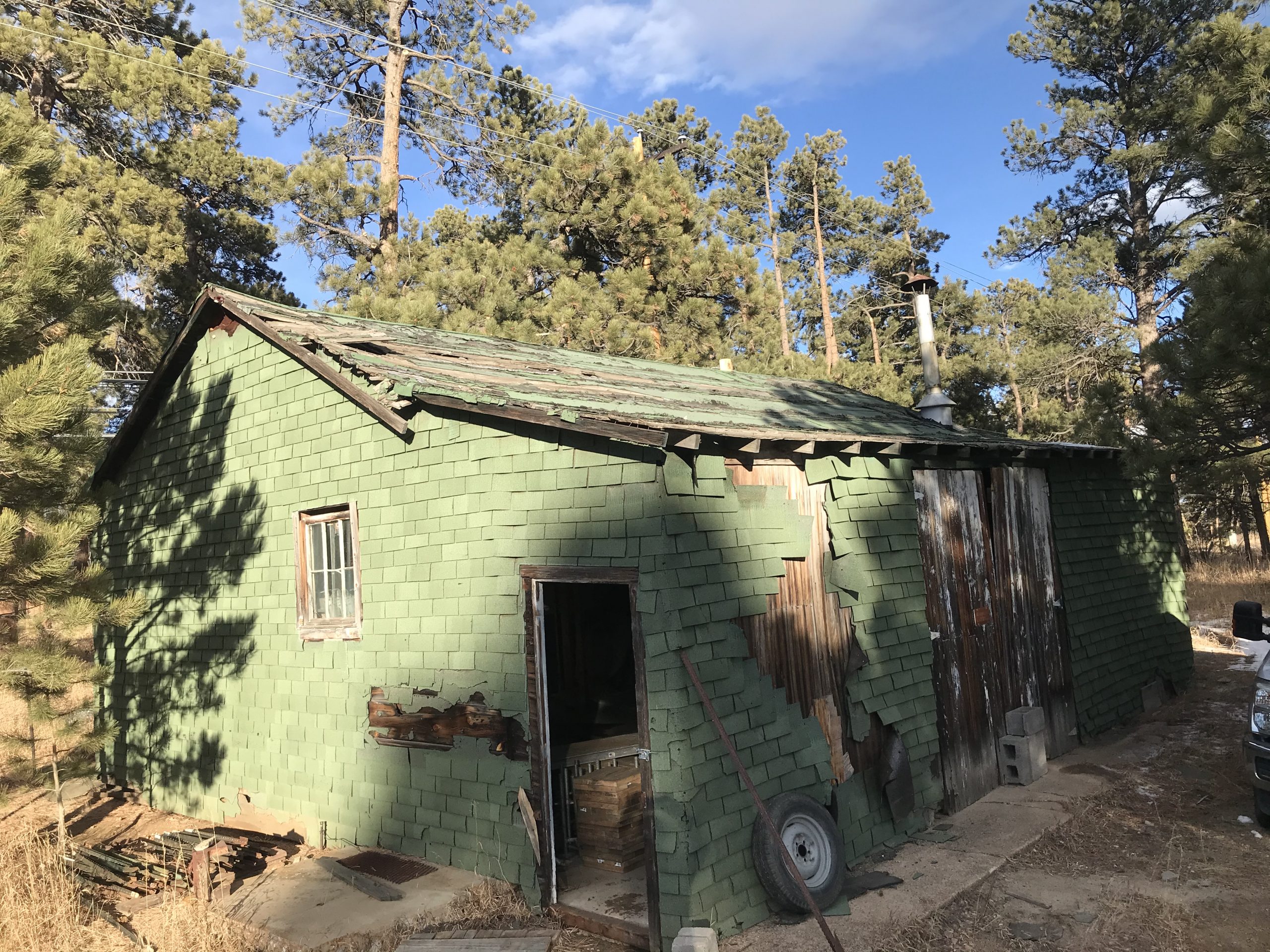 Katherine Craig lived a lifetime of service. Her namesake park, gifted to Denver Mountain Parks in the mid-1900s, continued this ethic by serving as a home for the Civilian Conservation Corps during the Great Depression. Today, it remains in service as a valuable training grounds for HistoriCorps as well as partner youth corps and youth development organizations.

SESSION DATES:  August 17-22 and August 24-29. Additional session may be added in early September.

Katherine Craig Park, like many public lands, contains a multitude of histories and influences. Today, under the management of Denver Mountain Parks (DMP), it serves as a training ground for HistoriCorps and other DMP partners including youth conservation corps and youth development organizations. Almost a century ago, it served a similar purpose as a home for the Civilian Conservation Corps (CCC). Then, the CCC served as a poverty alleviation program. Today, corps (meaning “a group of people working toward a shared purpose”) do critical work in environmental conservation, poverty alleviation,  disaster mitigation and response, workforce development, and of course, historic preservation. Learn more here. Given the park’s critical importance in education and training, it is fitting that it be named after Katherine Craig, a one-time Superintendent of Public Instruction for the state of Colorado. Like many youth corps today, the breadth of Katherine’s impact was profound. According to the Colorado Virtual Library:

“As Superintendent, Katherine Craig had been known as a skilled and thoughtful educator with an “excellent executive ability,” according to a biography that appeared in the General Assembly’s 1915 souvenir book. She served as Vice President of the National Education Association (NEA); worked for the Colorado Woman’s College; and was involved in many service clubs. She was even discussed as a possible candidate for Denver mayor in 1910. Craig was also a talented and prolific writer. In her role as Superintendent of Public Instruction she wrote many textbooks for the students and teachers of Colorado’s public schools, including holiday books for Arbor Day and Washington and Lincoln’s birthdays; American Citizenship;Animal Studies for Colorado Schools; Craig’s Brief History of Colorado for Teachers and Students; and Craig’s Primary Geography. She also issued the state’s Course of Study books and penned several guidebooks for educators, such as How to Improve Rural Schools and Teachers’ Character Building. Her writing wasn’t just limited to education books, though – in 1902, before becoming involved in politics, she published a romance novel, Judge Greyburn and Kathlene Lee.“

HistoriCorps is thrilled to work at this historically significant location in the foothills of the Rocky Mountains. We will focus our work on the garage, which at one point also served as an automobile servicing station.

Katherine Craig Park is part of a vast network of beautiful, and sometimes hidden, mountain parks spread throughout a three-county area in Colorado. The mountain park system has been in place for more than a century, and encompasses 14,000 acres; 22 parks open to the public; and 24 conservation areas. DMP shares that these features make the city’s “’backyard’” park system one of the most unique and expansive in the country…. these parks offer hiking, fishing, golfing, picnicking and other outdoor adventures, including historic cultural institutions such as the Mt. Morrison Civilian Conservation Corps Camp [where HistoriCorps is headquartered], Buffalo Bill Museum and Grave, and world-famous Red Rocks Amphitheatre. Denver Mountain Parks also provide unique wildlife viewing opportunities and are home to two conservation bison herds.”

Learn more about the history of this unique, internationally-recognized park system here, and be sure to visit a few parks while you’re in the area!

(And by the the way, if you read Katherine Craig’s romance novel, please send us your review!) 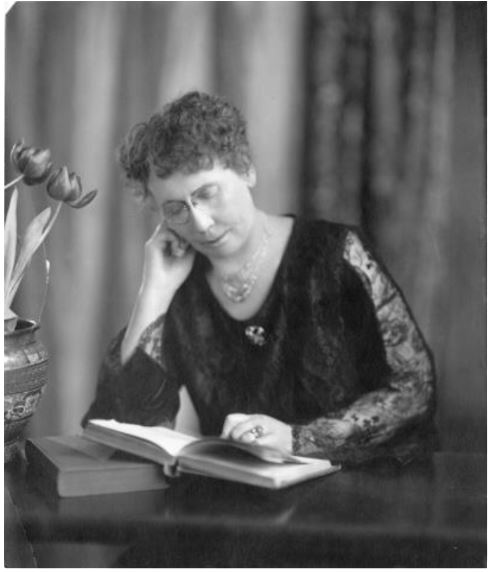 A candid photo of Katherine Craig in the 1920s. Courtesy of History Colorado. 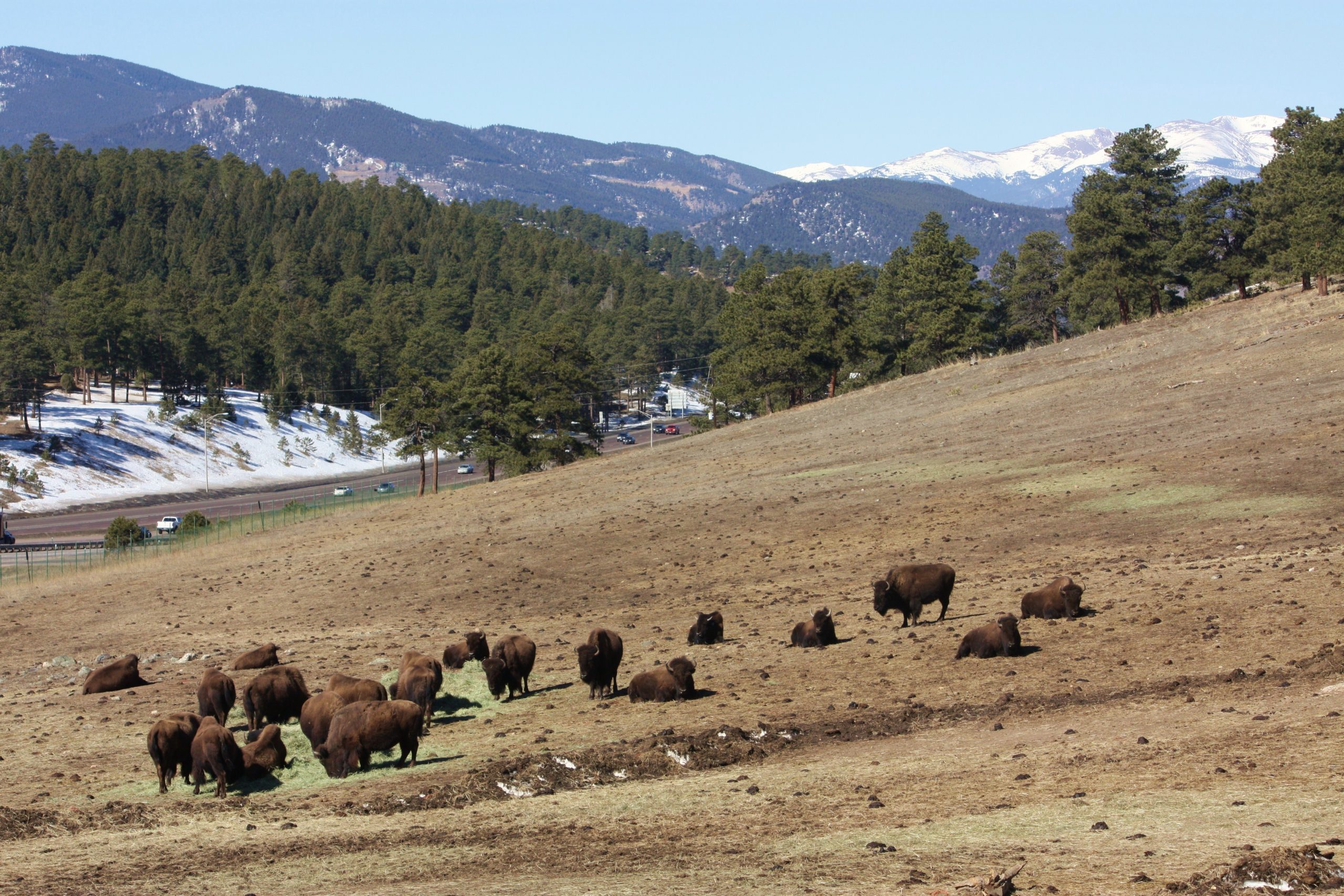 Just past Katherine Craig Park is Genesee Park, another Denver Mountain Park. Genesee is most well-known for being home to one of Denver’s two native bison herds. Watching the sunset over this park is a special experience! 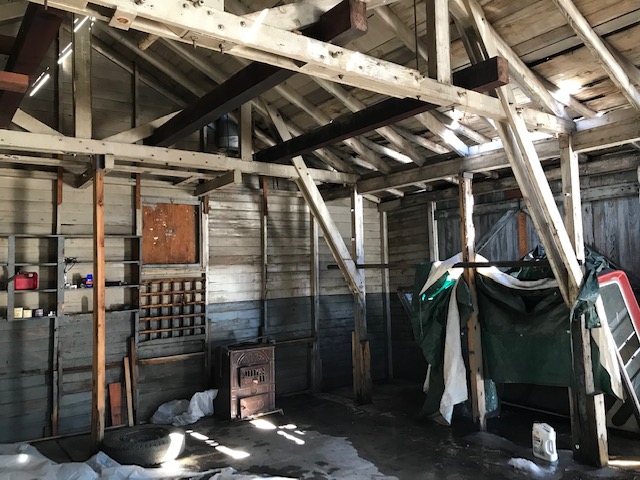 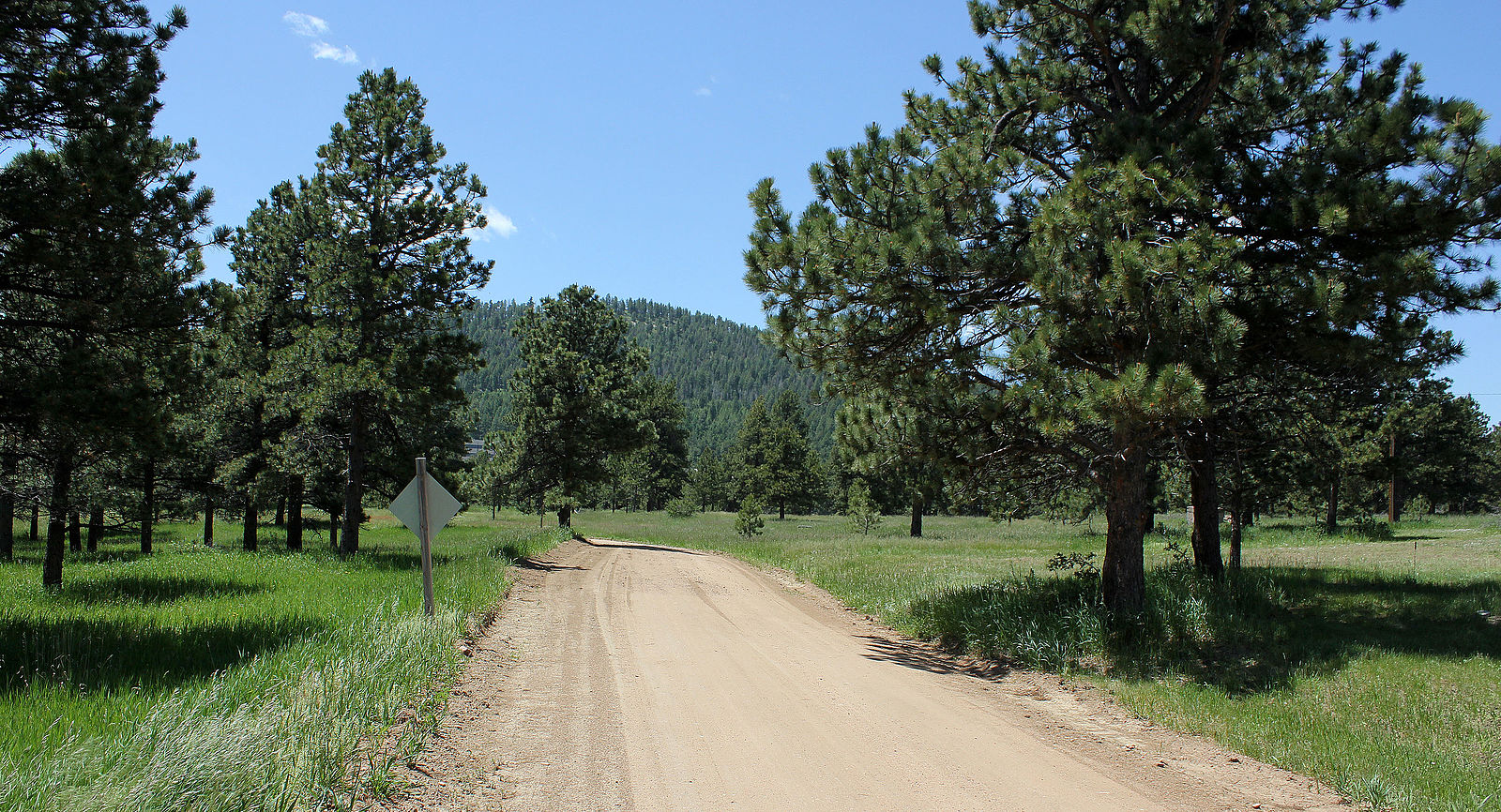 A welcoming driveway winds through this surprisingly large park. Several CCC buildings, along with a handful of picnic tables and fire rings, are scattered throughout this historic place.

SESSION DATES: August 17-22, August 24-29. Please plan to arrive at our campsite no earlier than 6pm and no later than 8pm on the first day of your session.

We will camp onsite in Katherine Craig Park. Tent campers, truck campers, campervans, and those with small RVs/trailers can access this campsite. However, there are no hookups. Note to those thinking of bringing a small RV/trailer: ground at this area is quite uneven.

HistoriCorps is committed to educating and training volunteers in preservation skills, with an overarching mission of inspiring a preservation ethic in all those involved. Learning and working alongside expert HistoriCorps field staff, volunteers will learn the skills necessary to preserve and restore elements of the Katherine Craig Park Garage.