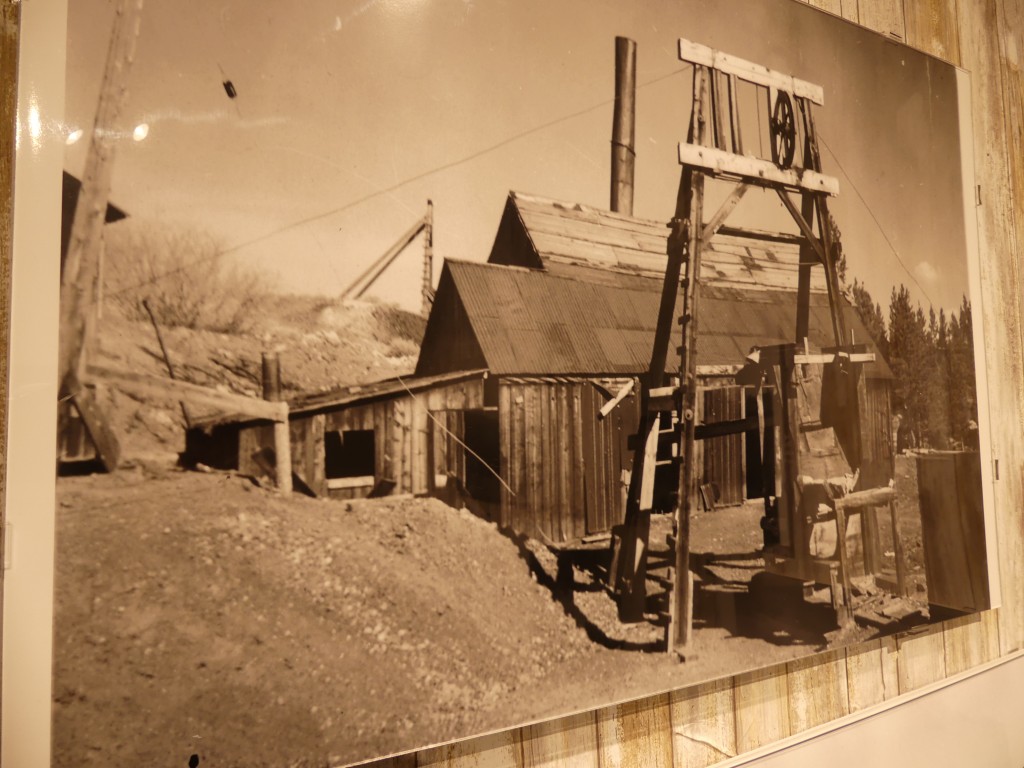 The story contained in the Matchless Mine’s history is so epic, it inspired a famous opera: “The Ballad of Baby Doe.” Horace and Baby Doe Tabor’s tragic tale of rags-to-riches and back-to-rags is so significant in Colorado and mining history that the delicate mining structure and outbuildings have been placed on the National Register of Historic Places.

Leadville, CO is an incredible “Old West” city resting at an elevation of over 10,000 feet, surrounded by majestic mountains and parks.

SESSION DATES:   Please plan to arrive at our campsite no earlier than 5pm and no later than 7pm on the first day of your session.

**NOTE ABOUT WORKING AT HIGH ELEVATION: Matchless Mine and Leadville, CO are located at over 10,000 feet of elevation – this is the highest city in the US. If you have any contraindications or conditions that could make working at this elevation unsafe for you, please check with your doctor before registering. Volunteers coming from lower elevations should absolutely plan to spend a day or two in Denver (5,280′ of elevation) or a similarly medium-altitude location to acclimate somewhat before the project starts.

LOCATION:  We will camp onsite near the Matchless Mine, less than 5 minutes outside of town. During this time of year, high temperatures in this area usually reach into the low 60s, and at night the temperature can dip into the high 30s.

ABOUT VOLUNTEERING: HistoriCorps projects are free for volunteers! HistoriCorps will provide all meals, tools, training, and equipment, and a campsite. Volunteers are responsible for their own transportation to the campsite, sleeping equipment, work clothes and boots, and other personal gear. Most projects have one spot per session for a “Kitchen Helper” in addition to our project work volunteer spots.

The Matchless Mine, located in Leadville, Colorado, is one of the most famous sites in the country linked to the history of the old West – but not because of its silver or gold. The Matchless Claim was first recorded by prospectors in May of 1878. It was eventually purchased by its most famous owner, Horace Tabor (then Lieutenant Governor of Colorado), in 1879-80 after silver was struck at a mine nearby. Born in 1830 into a poor family in Vermont, Tabor moved to the enigmatically named down of Buckskin Joe, CO with his then-wife Augusta Pierce in 1859. He operated a mining supplies and general store there until the couple moved to Leadville prior to his purchasing of the Matchless.

For a time, the value of the Matchless Mine was truly matchless. Horace Tabor quickly rose to become one of the wealthiest men not only in the state, but in the country. However, only six years after he purchased the mine, the Leadville Chronicle announced the Matchless was “played out.” In an 1884 article, the Chronicle reported “nine-tenths of the high grade ore in Fryer Hill had been mined.” Horace Tabor’s wealth fell as quickly as the mine’s, and he was forced to mortgage all of his Denver real estate assets, leaving him with minimal resources. Tabor passed away in 1899, virtually penniless.

Just as famous as Horace Tabor was his young and beautiful second wife, “Baby Doe” (née McCourt), whose was accused of stealing Tabor away from his first wife for want of his riches. Baby Doe was still married to Horace when his fortune fell, and though she outlived him by more than thirty years, her fate was even more tragic than his. Completely impoverished, Baby Doe resorted to living alone in a cabin annexed to the Matchless Mine until her death in 1935 – when her frozen body was discovered on the cabin floor.

The enthralling yet tragic story of Baby Doe Tabor inspired perhaps the most famous example of American opera from the first half of the 20th century: The Ballad of Baby Doe. It was composed by Douglas Moore and premiered in Central City, CO in 1956. Listen to some excerpts and learn more about the opera on the “DoeHEADS” website. 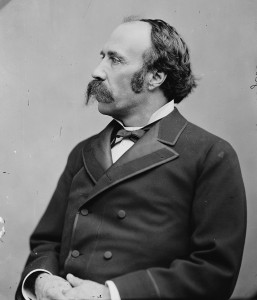 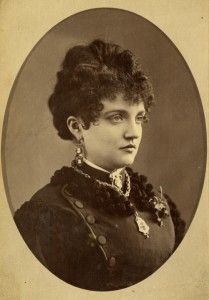 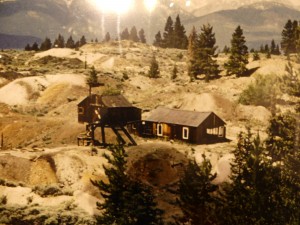 Historic photo of the Matchless Mine 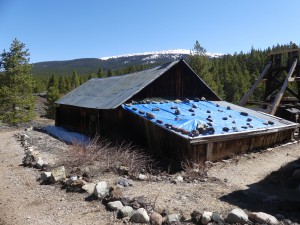 Current photo of the hoist house, the site of this year’s project work

Sunsets over the mountains surrounding Leadville paint the town with beautiful colors. The high elevation and thinner air of the town contribute to a deep sense of still and quiet.

In Leadville, Tabor is most famous for the remaining evidence of his once-wealthy lifestyle, including the luxurious Tabor Opera House. In fact, Horace’s rags-to-riches and back-to-rags life remains one of the most enduring tales in Colorado’s history. The site is so significant that it was listed on the National Register of Historic Places in 2011, having been transferred to the National Mining Hall of Fame and Museum in 2006. Read a complete timeline of the Matchless Mine here. The preservation work at the Matchless Mine’s headframe will allow it to continue to tell the history of this famous area for future generations.

HistoriCorps is excited to return to this project site after our successful 2017 project work, where volunteers stabilized the delicate headframe of the mine. The new wood is starting to age in color to match the historic wood – see if you can see the difference when onsite!

HistoriCorps is committed to educating and training volunteers in preservation skills, with an overarching mission of inspiring a preservation ethic in all those involved. Volunteers will work alongside expert field staff to learn the skills necessary to preserve the hoist house of the iconic Matchless Mine. Our scope of work will focus on the building’s siding and low-pitch roof. Together, we will: 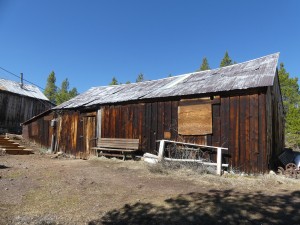 The hoist house will look amazing once our work on the siding and roof is completed!