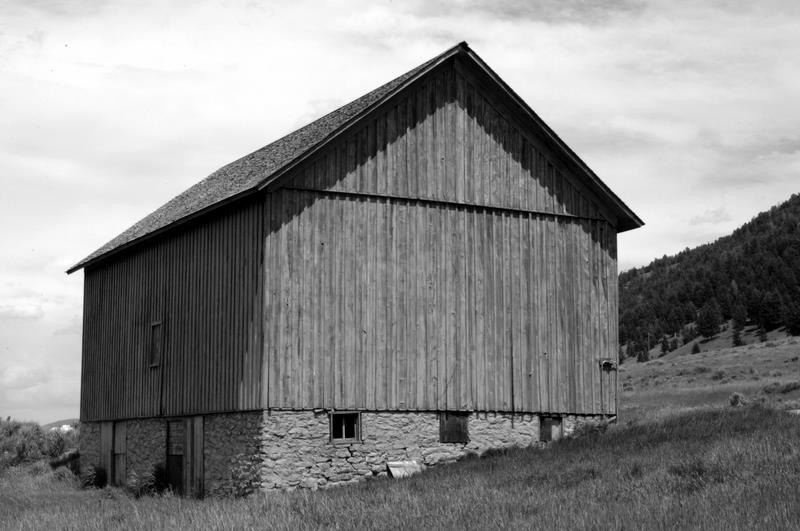 Established by an Act of Congress in 1912, the National Elk Refuge is a national treasure – both for the massive herd of elk that call the refuge home, as well as for its “bigger than life” history. Robert Miller donated his ranchlands to the refuge we celebrate today, and HistoriCorps has been invited to help preserve its story!

LOCATION:  Our campsite is located on the edge of Jackson, WY, and we commuted a few miles to the worksite daily.

“Located at the foot of the Gros Ventre Mountains with a commanding view of the Teton Range, the Miller Ranch has been an integral part of the evolving settlement history of the Jackson Hole Valley for over 100 years. The Miller Ranch represents the coming together of settlement, ranching, and conservation in this isolated valley. Today, this valuable link to the past is owned and maintained by the National Elk Refuge.” –USFWS

When learning the history of the area in and around Jackson, WY, it quickly becomes apparent that the story of one building is inextricably tied to the history of each other – and to the land that shaped this iconic part of the American West. Certain figures, and their legacies, become larger than life. Robert Miller, for whom the Miller Ranch was named, was one of these figures. The Miller story is one of homesteading, luxury in the new West, accusations of crooked business practices, environmental conservation, and wealth beyond most people’s wildest imaginations.

According to the U.S. Fish and Wildlife Service’s history of the ranch,

“Robert Miller, born in Argyle, Wisconsin, arrived in Jackson Hole in 1885. He chose a homestead site that had a large spring nearby and included a cabin said to have been built by an outlaw named Teton Jackson. At the time, Miller’s homestead claim was only the third to be filed in the Jackson Hole valley. In 1893, Miller returned to the east to marry Grace Green of Ottawa, Illinois. Together, they returned to Jackson Hole and in 1895 began construction on a two-story log home, the home that is known today as the Miller House. Their home was considered luxurious for its day and became the center of social activity for the homesteaders and ranchers who began pouring into the valley around the turn of the century.

“The Millers lived on the ranch site until 1914, when they sold their home and 1,240 acres of property to the federal government. The Miller House then became the headquarters for the newly-established National Elk Refuge.”

There are three historically significant structures on the Miller Ranch – the main house, the barn (the focus of our work this fall), and a U.S. Forest Service cabin. The National Elk Refuge, a celebrated and renowned natural area home to one of he largest elk (or wapiti) herds in the world, is currently managed by the U.S. Fish and Wildlife Service. The video below, produced by the Jackson Hole Historical Society, shares the story of how Miller’s business sense and ambition impacted the development of human and animal life in the shadow of the Tetons:

This fall, join HistoriCorps to continue preserving the history of the Miller Ranch and its barn! 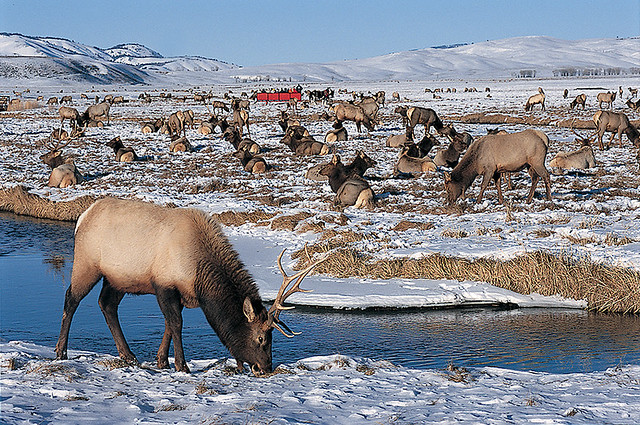 The National Elk Refuge is home to a stupendous herd of 7,500 elk, or wapiti – one of the largest herds in the world. Learn more about the refuge here. 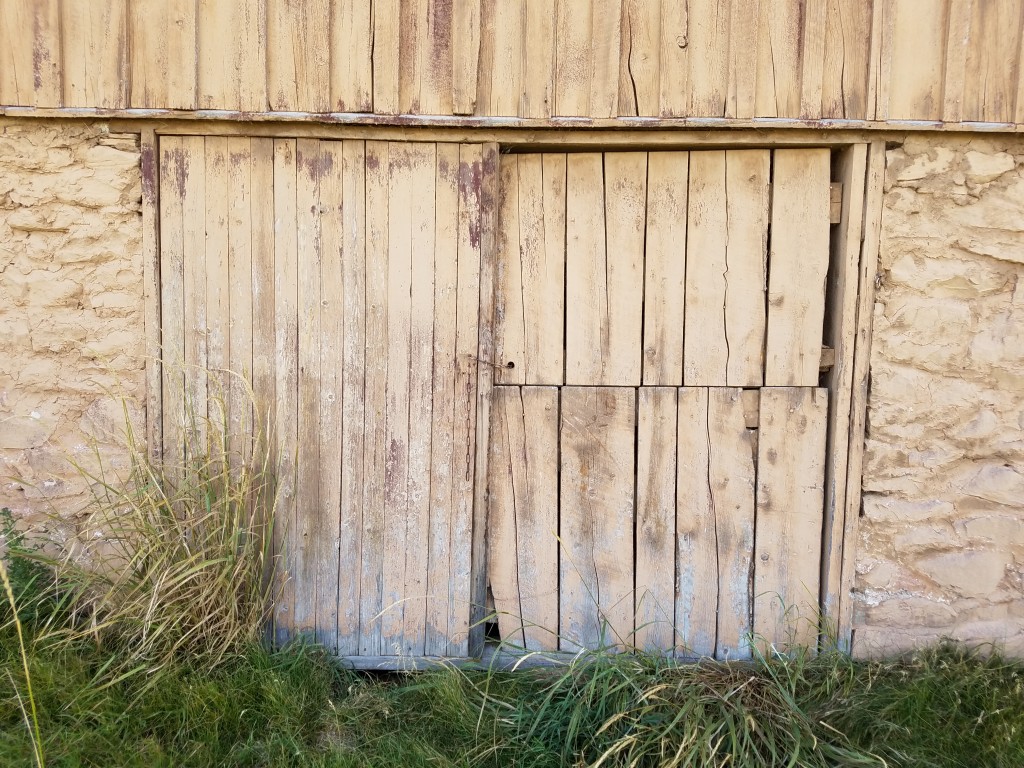 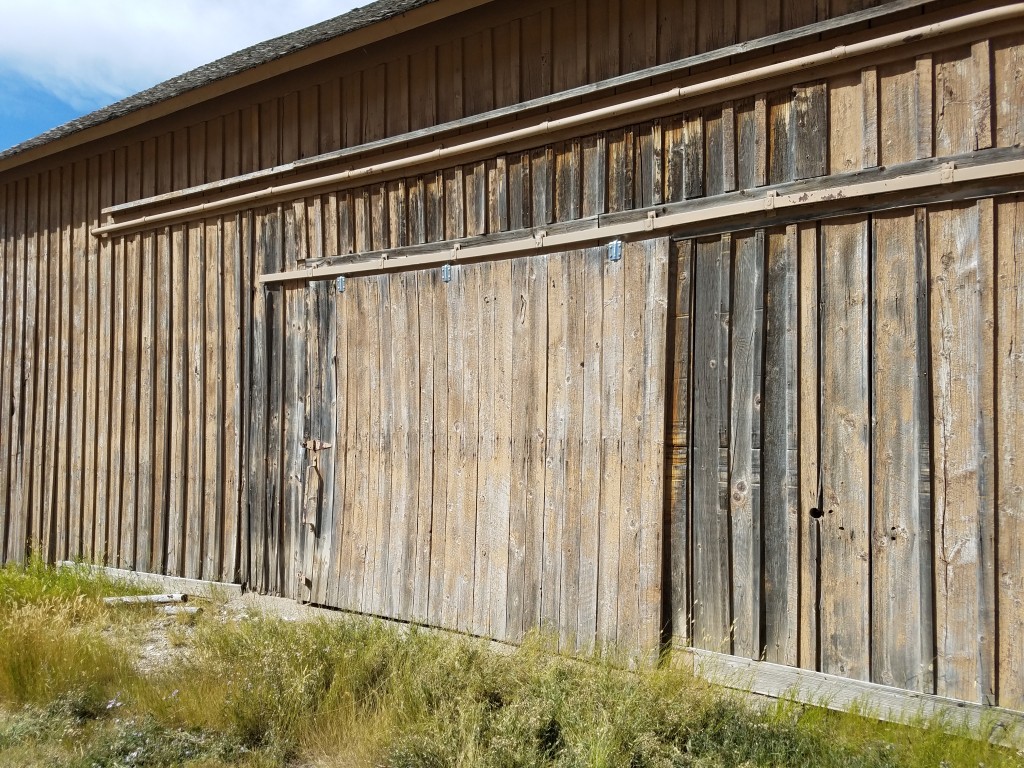 Volunteers worked alongside expert field staff to learn the skills necessary to undertake and accomplish this significant preservation project.