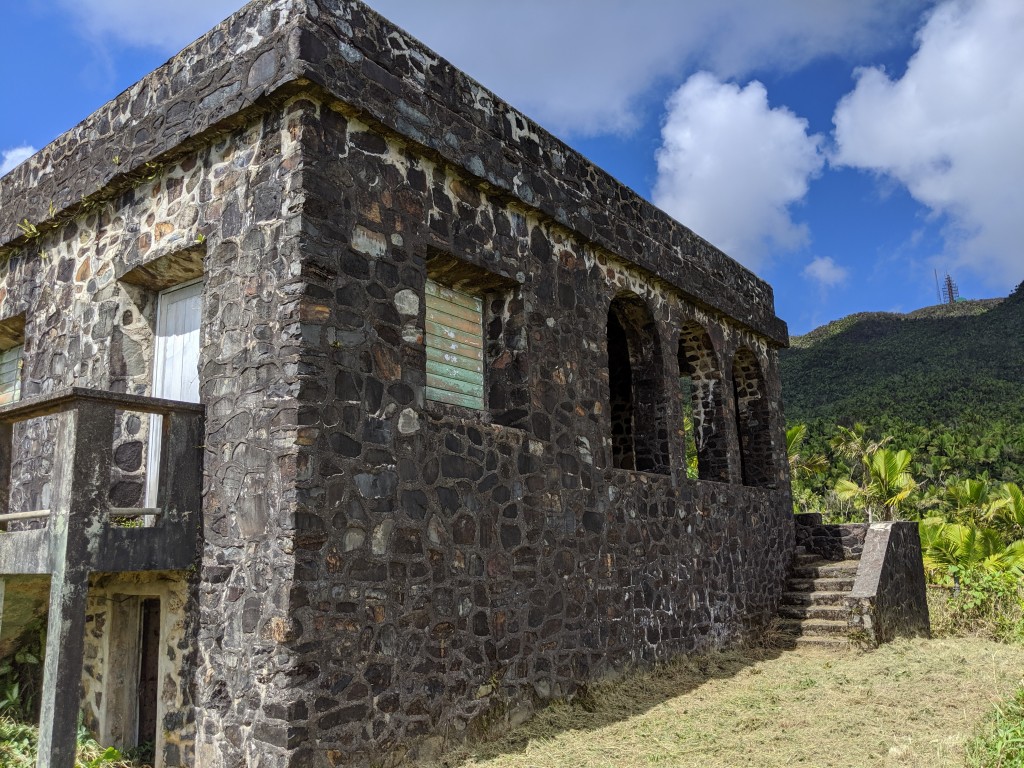 HistoriCorps celebrated its 10th anniversary by kicking off the 2020 season with a super special project:  the post-Hurricane Maria restoration of one of the oldest CCC-era buildings on Puerto Rico’s El Yunque National Forest!

HistoriCorps is celebrating its 10 year anniversary!

We rely on donations to continue engaging volunteers to save significant historical sites across America for generations to come.

Your donation of any amount will make an incredible difference!  Invest in the Workforce for Saving Places today.

Stone House, or Casa de Piedra, was the first permanent building constructed by the Civilian Conservation Corps on the El Yunque National Forest. Raymond Feliciano, Heritage Program Manager with the El Yunque National Forest, shares that “it served as the first ranger station for a number of years. It was soon turned into a recreation house for the governors during the late 1930s to early 1950s. During World War II, it was used as officer’s quarters when the Army was operating various installations in the forest. After that it became quarters for employees until 2007. It has laid vacant since then. Hurricane Maria damaged the ceiling and roof of the house.”

As told by Wikipedia, “Hurricane Maria was a deadly Category 5 hurricane that devastated Dominica, the U.S. Virgin Islands, and Puerto Rico in September 2017. It is regarded as the worst natural disaster in recorded history to affect those islands and was also the deadliest Atlantic hurricane since Mitch in 1998… At its peak, the hurricane caused catastrophic destruction and numerous fatalities across the northeastern Caribbean, compounding recovery efforts in the areas of the Leeward Islands already struck by Hurricane Irma. Total losses from the hurricane are estimated at upwards of $91.61 billion (2017 USD), mostly in Puerto Rico, ranking it as the third-costliest tropical cyclone on record.”

El Yunque National Forest is a treasure. Even though it’s one of the smallest national forests in the system, it’s the only tropical rainforest, and also one of the most biologically diverse. Hundreds of animal and plant species call El Yunque home, and some of them are only found there. Read more about the forest and its ongoing hurricane recovery efforts here.

Through engaging volunteers from Puerto Rico and elsewhere, HistoriCorps contributed to ongoing recovery on the island. We documented and salvaged some elements of Stone House, along with other task items. See below for the scope of work. 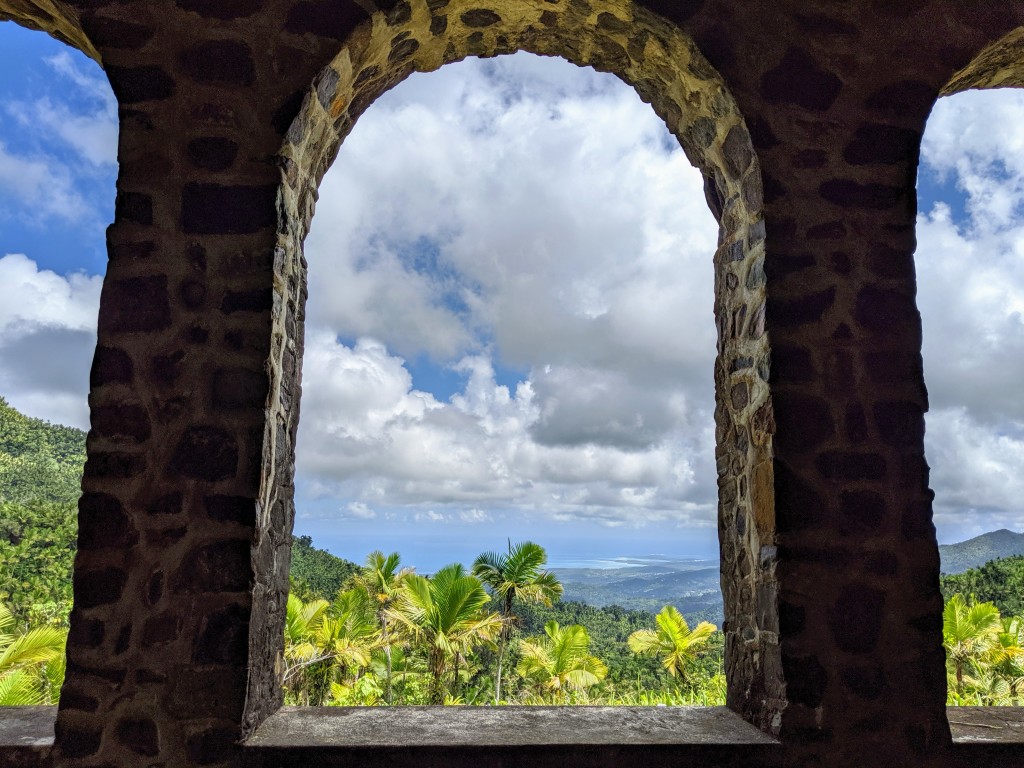 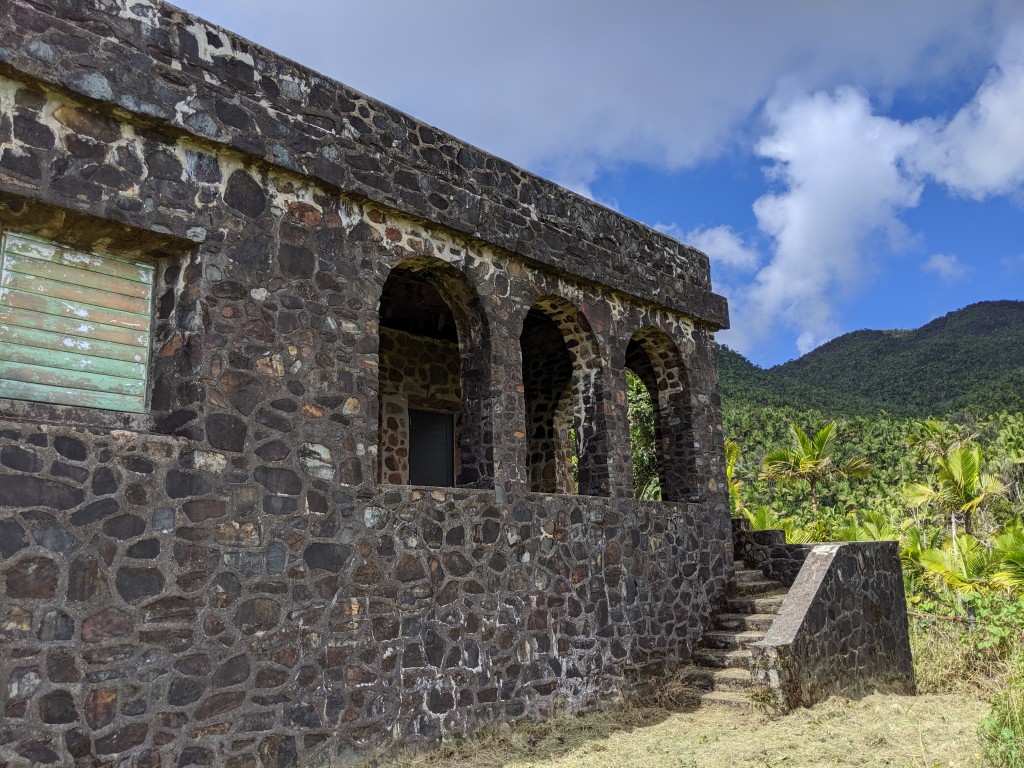 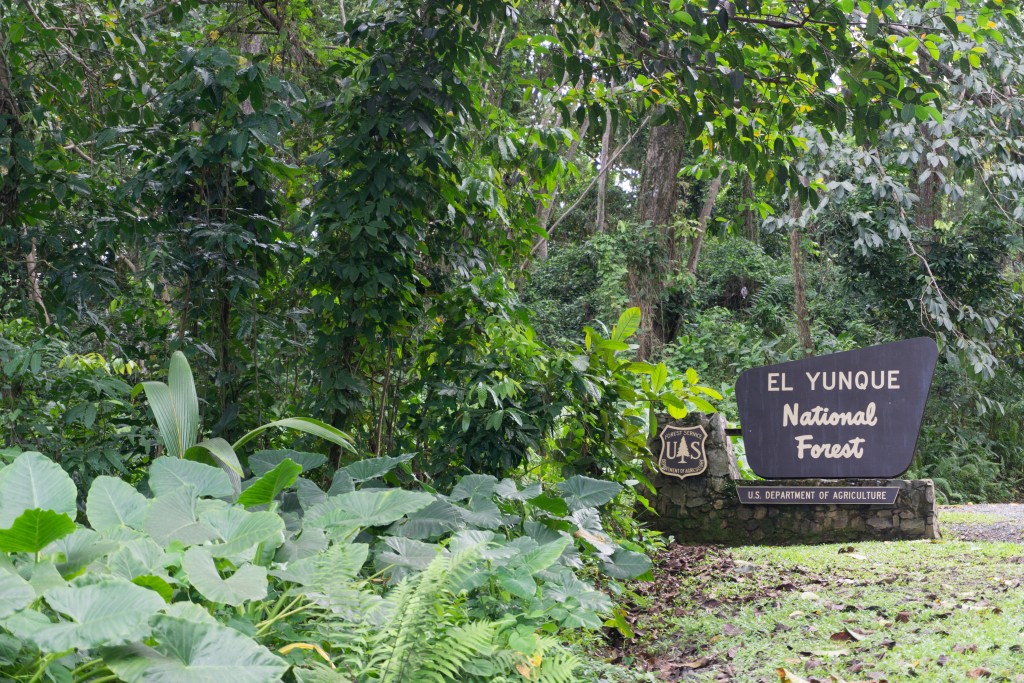 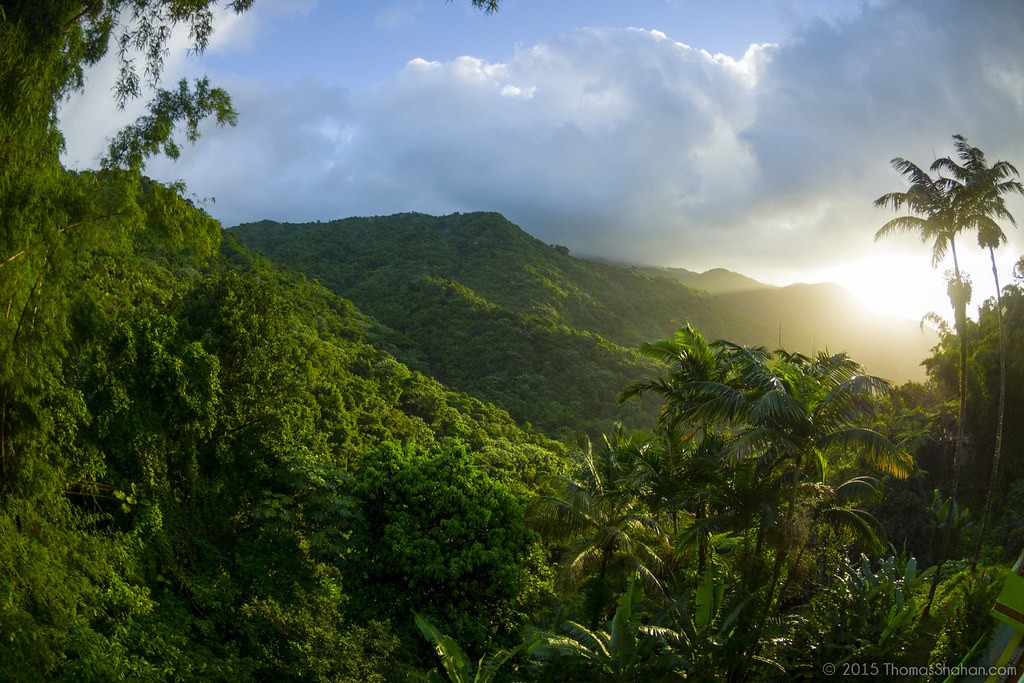 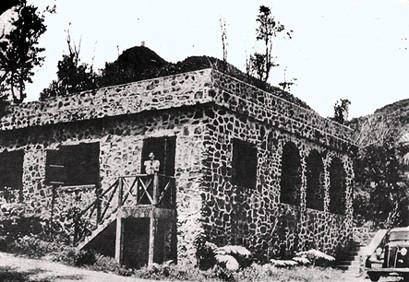 This historic photo of Casa de Piedra was found on www.prfrogui.com, which shares a Spanish-language history of the site.

Volunteers worked alongside HistoriCorps field staff to practice the skills necessary to accomplish our scope of work. Stone House’s roof and other elements were damaged during Hurricane Maria. On this project, HistoriCorps’ primary task was to carefully remove and document the original location of several building elements so that they will not become further damaged during upcoming roof reconstruction work.

We removed and documented these salvageable elements from Stone House:   (70% of total work)