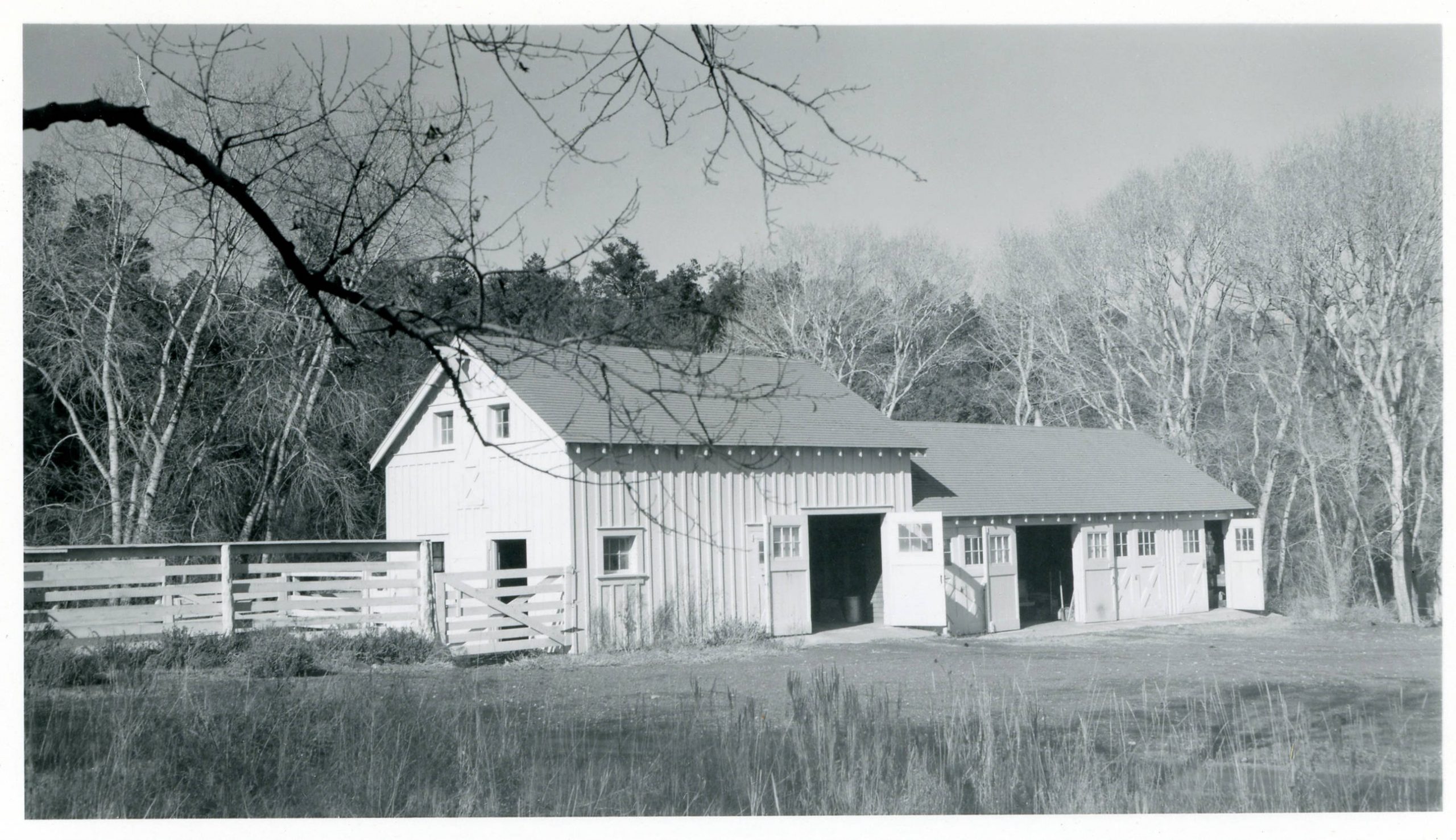 Ranger Stations like this were critical to the history of forest management, and carry the story of both the Forest Service and the Civilian Conservation Corps. By restoring these places we can honor the people who committed themselves to conserving the forests we love today.

Encompassing over two million acres of mountains and rivers soaring high above the Arizona desert, the Apache-Sitgreaves National Forests are a beauty to behold. However, the stunning landscape is not the only thing that makes the Apache-Sitgreaves National Forests unique. The forests also include many important historic sites, including the Water Canyon Ranger Station. Nestled among the trees on the bank of Water Creek, the Water Canyon Ranger Station was constructed by the Civilian Conservation Corps (CCC) in 1934 and tells an important story of national resilience.

Created in 1933 by President Franklin Roosevelt, the CCC was a depression-era organization that hired young men to work on public land projects while earning money for their families and gaining new skills. The “CCC boys” as they were referred to would not only receive decent pay ($30 per month, $25 of which were required to be sent home to family) but also three meals a day and a safe place to live, two things that were rare during the Great Depression. The Water Canyon Ranger Station is one of many projects completed by the CCC between the years 1933 and 1942.

In the 1920’s, just prior to the onset of the Great Depression, the Forest Service developed a standard plan for ranger stations across the forest. Each site had four buildings on the premises: a house, a pump house, a barn and a shed all constructed in the bungalow style. The Water Canyon Ranger Station is an excellent example of this plan and style. This site represents not only the history of the Apache Sitgreaves National Forests but also reflects the history and resilience of the United States during a national crisis.

The Apache-Sitgreaves National Forests are named in part for the Apache people who historically lived on the land where the national forest and Water Canyon Ranger Station are now located. This region was also part of the Zuni and Pueblo Nations.

Many thanks to Nathaniel Biegler for researching and writing this description. Nathaniel is a high school student with a love of studying and preserving the past. After high school he plans to attend college and continue studying history and historic preservation. He is currently interning with Denver Mountain Parks.

SESSION DATES:  October 10-15, October 17-22, and November 7-12. Please plan to arrive at our campsite no earlier than 5pm and no later than 7pm on the first day of your session.

Tents, truck campers, and campervans can access this site.

LOCATION:  We will be camping right onsite around the Ranger Station.

HistoriCorps is proud to partner with Passport in Time for two additional sessions on this project! 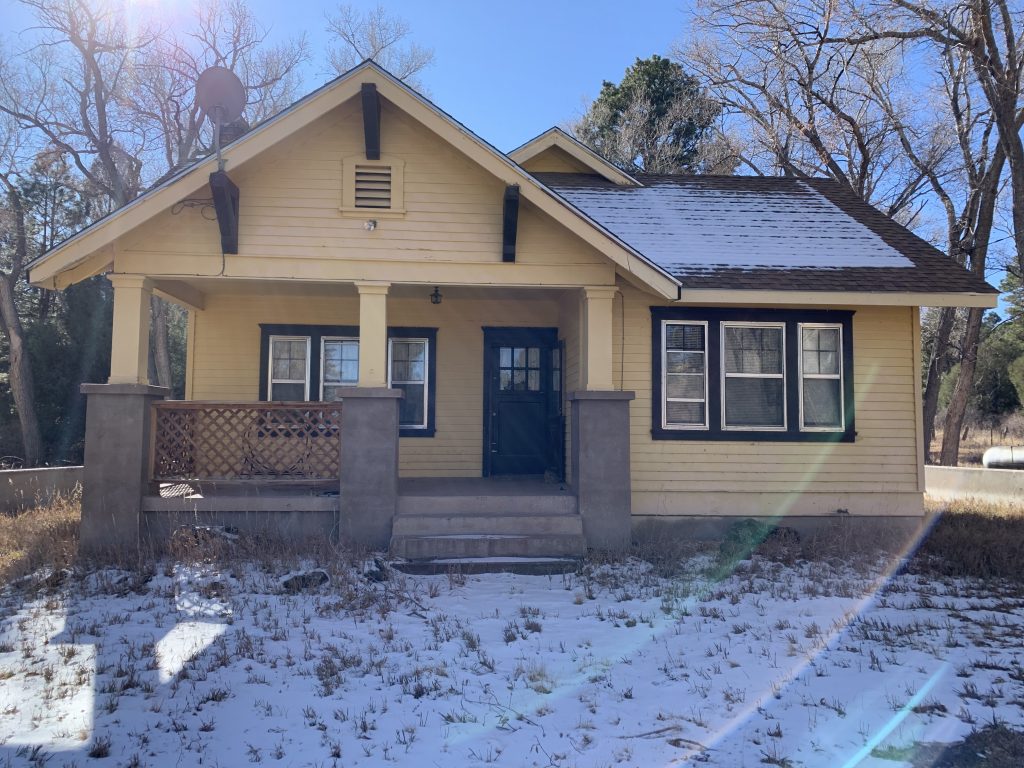 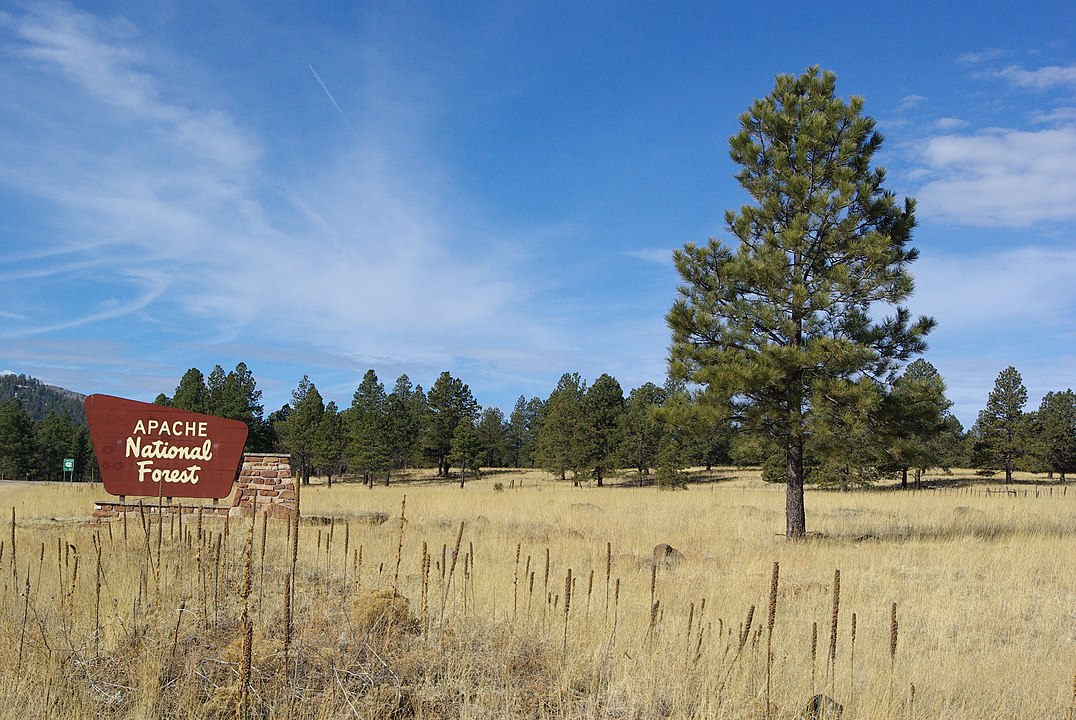 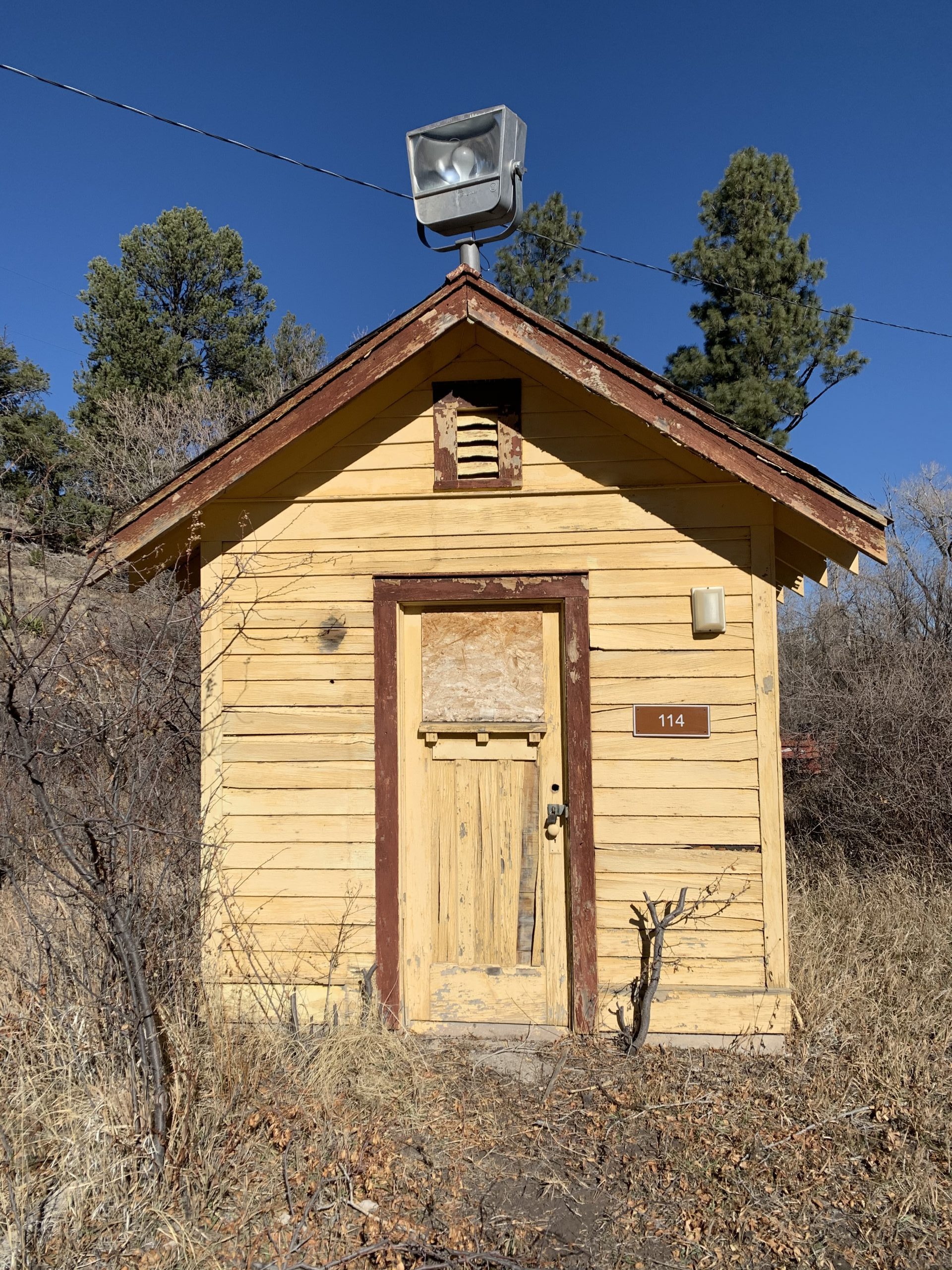 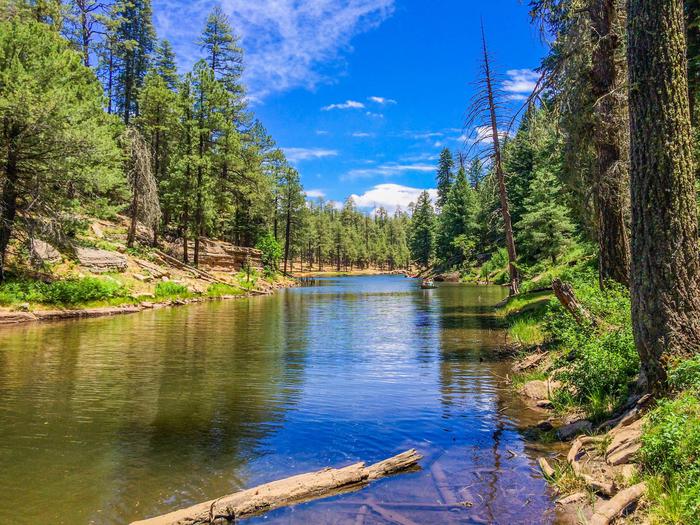 The Apache-Sitgreaves National Forests offer excellent outdoor recreation opportunities and beautiful scenery. Though this photo was taken in summer, we will get to experience lovely fall colors during this project. These forests boast eight notable cold water lakes and more than 680 miles of rivers and streams!

HistoriCorps is committed to educating and training volunteers in preservation skills, with an overarching mission of inspiring a preservation ethic in all those involved. Learning and working alongside expert HistoriCorps field staff, volunteers will learn the skills necessary to restore several buildings’ elements at Water Canyon Ranger Station.